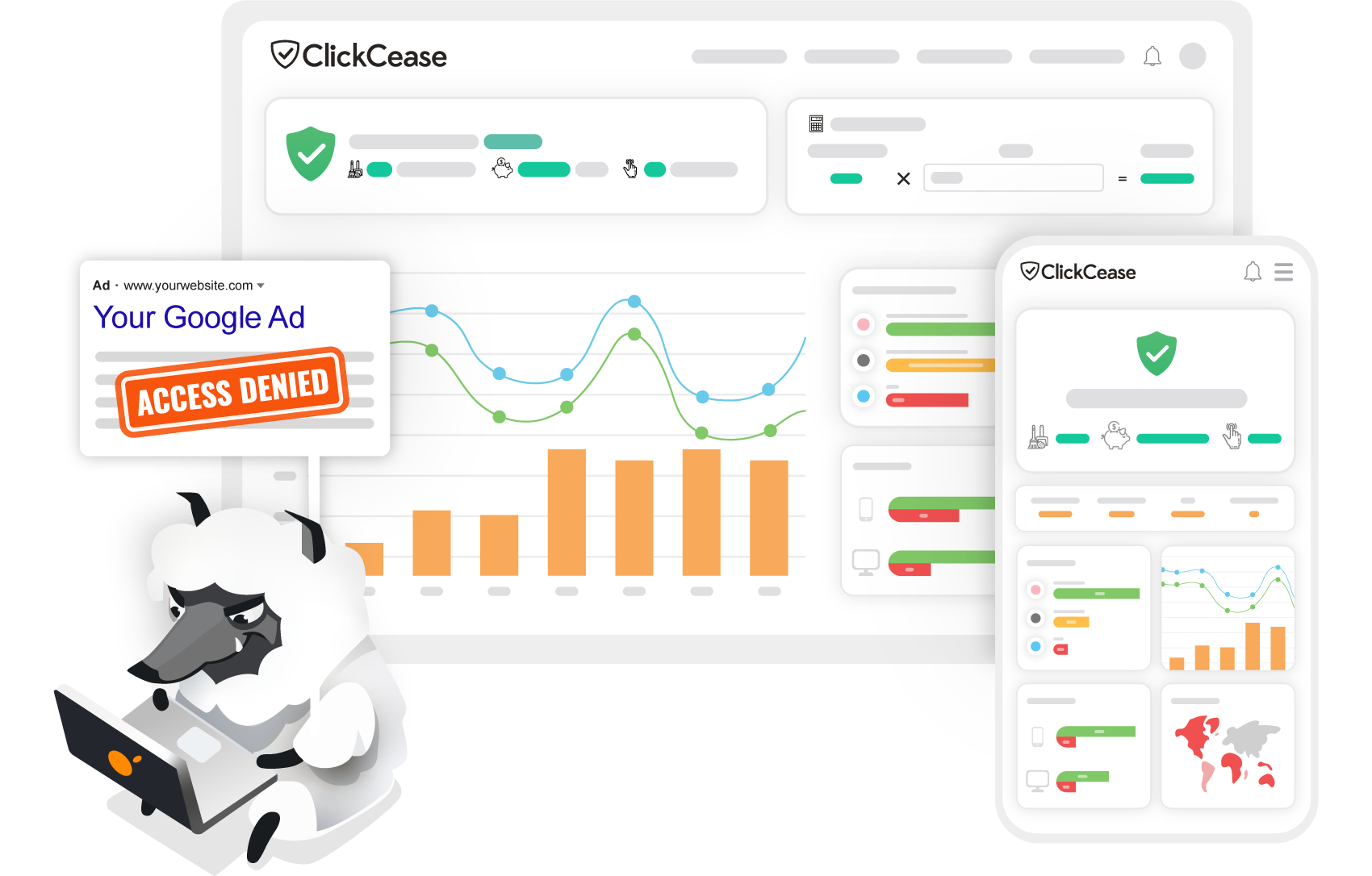 While the robots we were promised by 20th century science-fiction writers haven’t quite made their way into our daily lives yet, the same can’t be said about digital robots, also known as bots. Unlike the helpful robot companions seen in Steven Spielberg’s A.I. film, malicious internet bots are the kind of artificial intelligences digital marketers would be better off not having to deal with.

According to a recent study by Distill Networks, automated bots account for over 60% of the overall internet traffic, of which 20% can be attributed to malicious bots. Add to that the unethical portion of your competitors who purposely click on your ads, and you’ll soon realize how a big chunk of your monthly digital advertising budget is going down the drain. Luckily, there are a few solutions available to help you stop automated bots and competitors from depleting your Google Adwords budget.

Click-fraud detection software has been available for quite some time now. However, it wasn’t until recently that Israeli start-up ClickCease launched a solution that goes further by actually preventing Google from showing your ads to potential fraudsters instead of merely warning you about suspicious click activity. The idea is fairly straightforward: the software collects click data such as IP address, MAC address and device location to name a few, over which it analyzes click activity patterns that are likely to match the behavior of an automated bot or a competitor. Once the software knows which IPs and devices are likely to be generating click-fraud over your Adwords account, it automatically prevents Google from showing your ads to them.

IP blocking tools such as ClickCease typically work by allowing advertisers to define a threshold. For instance, you could decide to allow up to 5 clicks from the same IP or device (whether it be a bot, a competitor or a genuine user) within a time frame of 30 days. The reason why these tools require a threshold is because some genuine human users may click more than once on your ads before completing a transaction, and you obviously don’t want these to be filtered out. So by defining detection rules and thresholds, you can actually prevent the loss of genuine traffic to your website.

Defining your threshold rules can be tricky, as allowing too big a window would result in poor filtering of malicious traffic, while excessive narrowing of your threshold could mean the tool is filtering out genuine human traffic. The best way to efficiently define your threshold is to analyze your Google Analytics conversion time lag.

In this graph, we see that 95% of Adwords conversions occur within 3 sessions, meaning that users who come back more than three times to the website don’t contribute in a significant way to the conversion funnel.

Here we see something quite different. Over 15% conversions are spread out evenly over 30 days, while the remaining 85% occur on the first day.

With this information in mind, it would make sense to define a threshold of 3 clicks within 30 days, since we know that users who click more than 3 times generate a mere 5% conversions, yet users who come back within a time frame of 30 days after their first visit account for 15% of conversions.

A good way to find out whether a click-fraud prevention software is profitable to your business is to keep track of your Cost Per Lead before and after its implementation. Once the software has been activated, your Adwords CPLs should go down by up to 20% provided your threshold was implemented correctly and isn’t interfering with your genuine human traffic.

Although Google are known for actively fighting click fraud and bot traffic, it seems clear that there’s a long way to go until they can do so effectively, especially when it comes to preventing ill-intentioned humans from clicking your ads in order to deplete your Adwords budget. The staggering amount of malicious bots and fraudulent competitors is a clear sign that the click-fraud detection industry has a bright future ahead of itself, among which preventive tools such as ClickCease should be seen as a must have for any serious Google Adwords advertiser.